Nutritional Amranth for Kids Under 5 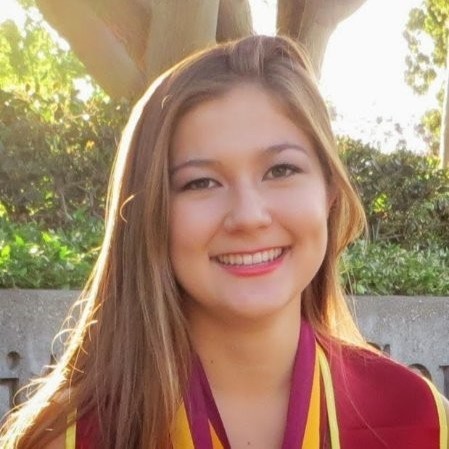 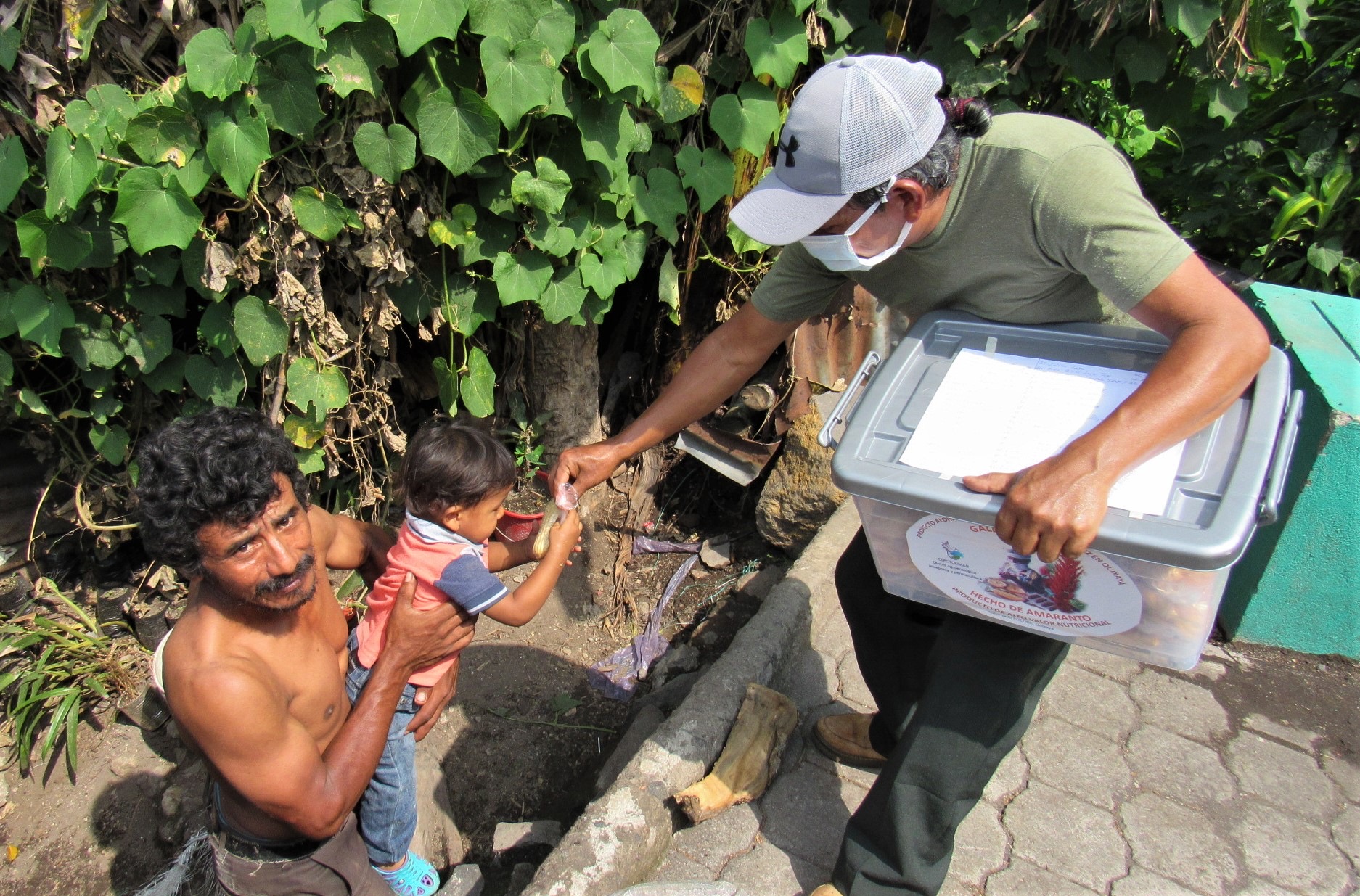 Guatemala continues to be among the countries with the worst malnutrition in the world. Roughly half of children under 5 years old suffer from stunting caused by diet. Malnutrition is particularly prevalent among the indigenous populations, which have endured five centuries of oppression including a targeted genocide in the 1980s when more than 200,000 people were killed. Many Mayan people have been stripped of their connection to traditional diets, which have been replaced with low quality, processed foods.

In response to these issues, we provided 64 children under 5 years old with a 3-week nutritional amaranth program during the COVID crisis. Amaranth is a culturally appropriate, nutritious ancient grain.

Thanks to generous contributions from our donors & the dedicated efforts of CEPC Toliman on the ground, we were able to provide emergency food aid and sanitary supplies for the Mayan community of Quixaya as they endure a devastating outbreak of the COVID-19 pandemic.
Read more

We are excited to announce we have been selected to join the inaugural cohort of the GreenCheck Network! GreenCheck is a climate action network run by passionate students from Yale-NUS university in Singapore.
Read more 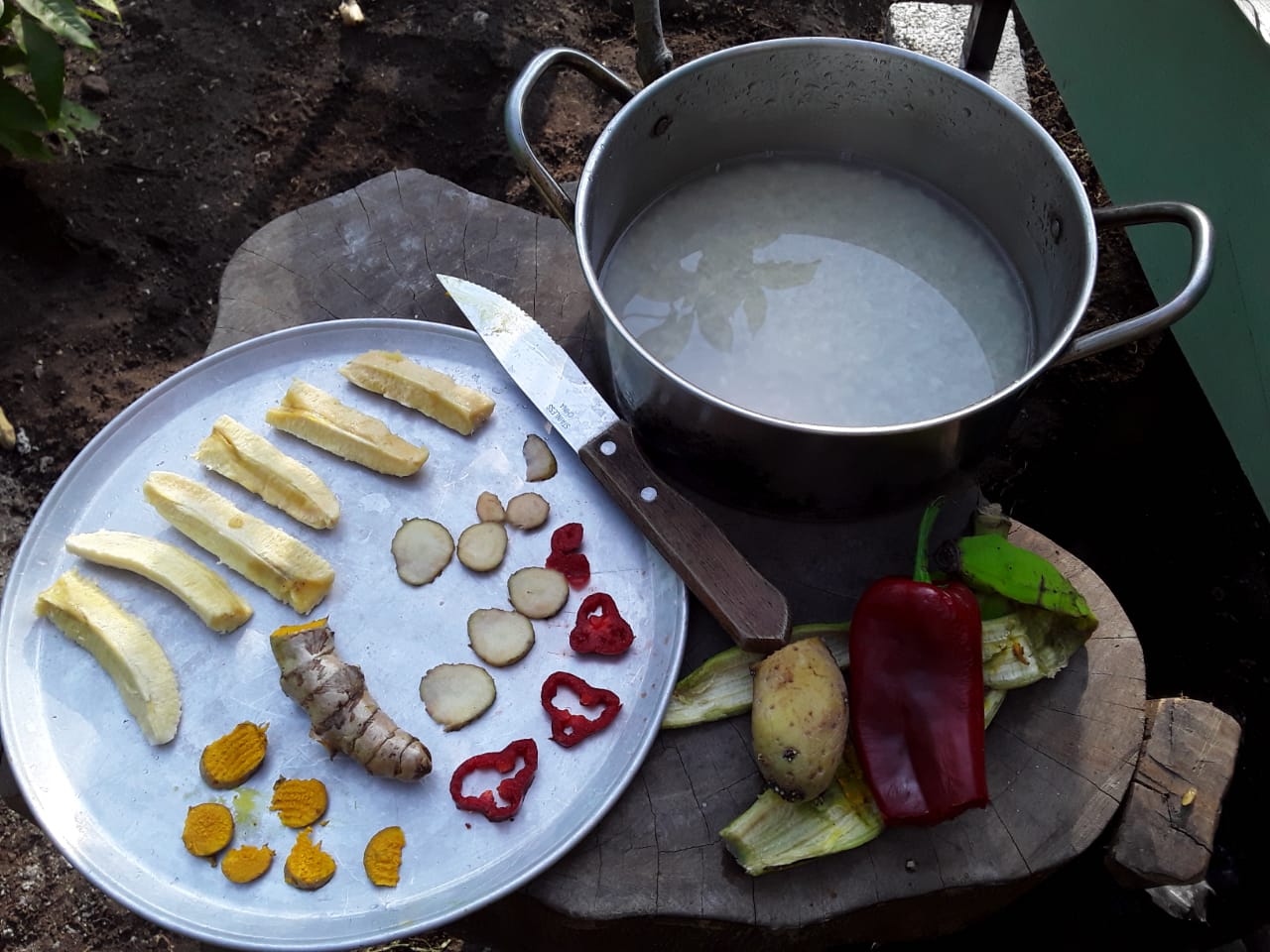 This low tech solution can dry herbs, fruits, and veggies without any electricity. Drying helps produce last longer for families. Plus, farmers get better prices for value added products (like herb mixes and dried fruit) than selling harvests straight out of the ground.
Read more 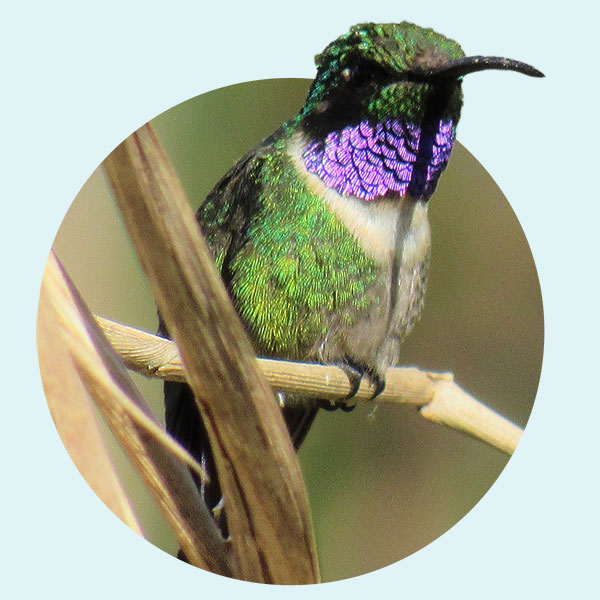 We are able to do this work because of the support of compassionate individuals around the world. Thank you!

Contribute via Paypal / credit card by clicking the button below. Consider becoming a sustaining member by automatically contributing the same amount every month.

Contribute via Venmo by sending funds to our account @CIELO-Global

Here's an easy way to support CIELO and our work in Guatemala: you can register us as your charity of choice on Amazon Smile. A small percentage of your Amazon shopping will automatically go to CIELO, at no additional cost to you. It only takes a minute!

CIELO is a non-profit and tax exempt organization under section 501(c)(3) of the United States Internal Revenue Code. 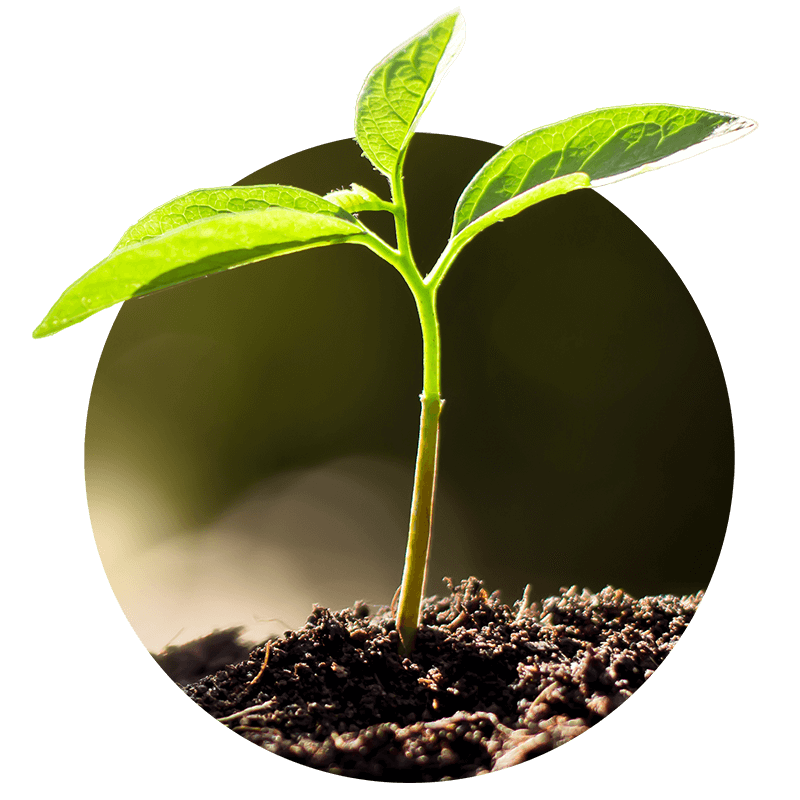 Thank you! You're signed up. Have a great day.
Oops! Something went wrong while submitting the form.